The Museum represents the Computer Science Department's commitment to preserving the memory of the evolution of automatic computation and the machines that characterised it, as well as looking towards the future by sharing historical results in technology research and scientists' lives with the next generations.

The Museum offers the possibility of booking a tour customizable by duration and perspective, without missing to underline the role of Italy in the history of automatic computation. During a tour, you can admire some very rare machines, such as:

* the all-in-one computer "Olivetti P6060" (1965), based on discrete circuits rather than integrated ones (it has no microprocessor),

* an "Apple IIe" computer (1984) with its two floppy drives units and monitor,

* a "Next" Workstation (1990) equipped with all its many external devices,

Some computer are exposed opened in order to show their internal circuitry and architecture, and some other can be turned on and programmed on the fly.
In addition, the Museum exhibit reviews, books, manuals, advertisements, and six posters signed by Professor Alfio Andronico (1935-2012) clearly summarizing with great pictures and schemas centuries of technological progress. 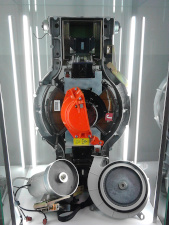 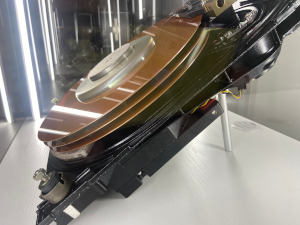 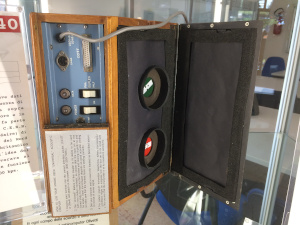 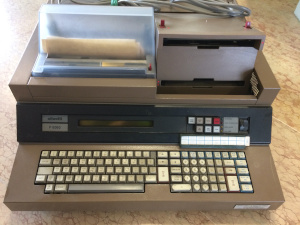 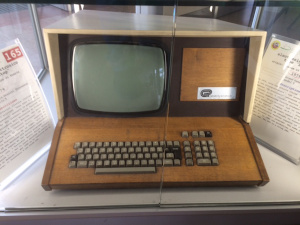 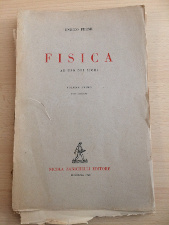 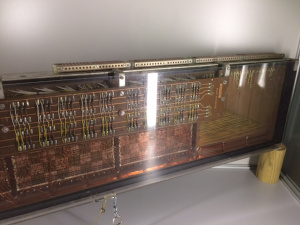 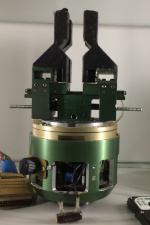 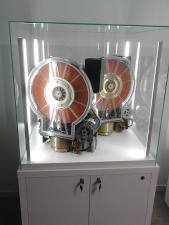 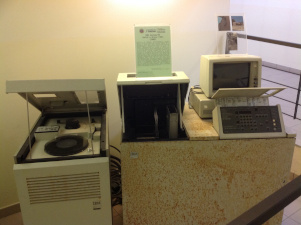